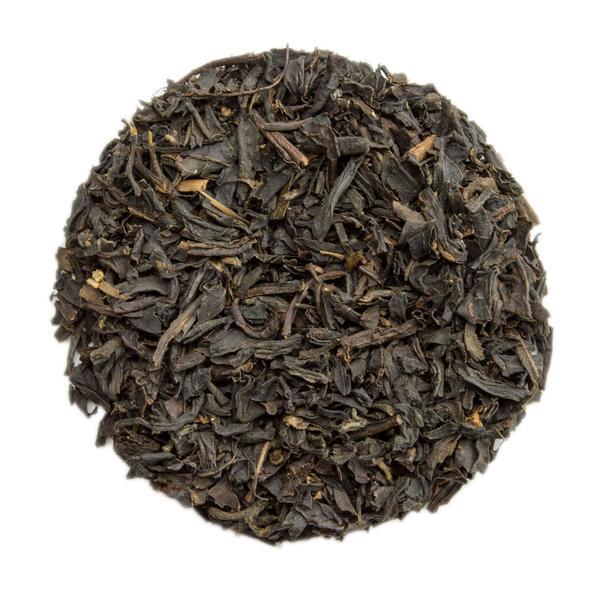 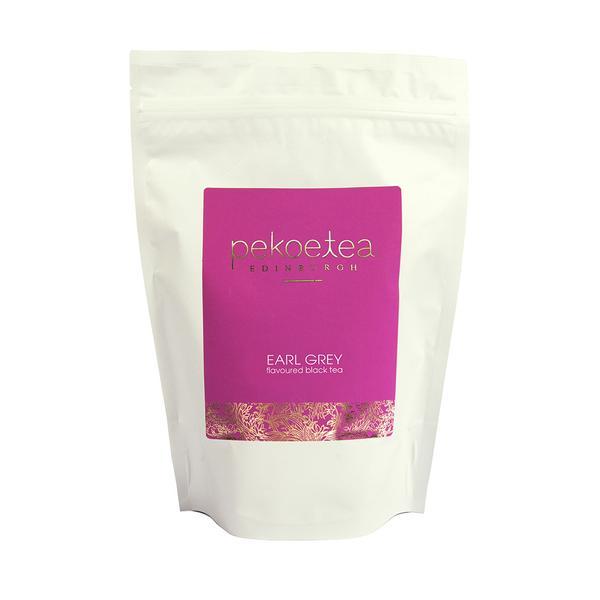 From Pekoe Teas in Edinburgh - made from the finest Chinese Black Tea and natural flavourings, handcrafted in Edinburgh

Earl Grey tea was named after Charles Grey, the 2nd earl in his line. He was Prime Minister to King William IV in the early 19th century. It is said that the Earl was given th erecipe by a Chinese mandarin with whom he was friends, and whose live he saved.

Earl Grey tea gets it's flavours from the oil which is extracted from the rind of the small acidic Bergamot orange. The Bergamot tree is mostly found in the Calabria region of southern Italy, which is where the majority of the world's Bergamot oil comes from.

Different versions of Earl Grey exist depending on what type of base tea is used and what type of bergamot oil is used. Pekoe make their's using a Chinese Black tea base which is close to what Earl Grey would have originally tasted like.

Enjoy Earl Grey either black, with a slice of lemon or with milk